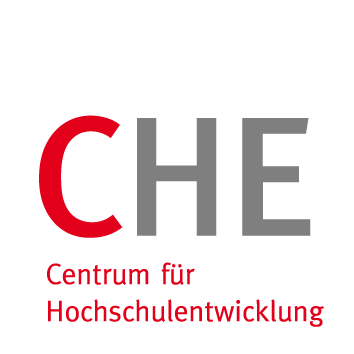 In addition to facts about studies, teaching and research, the CHE University Ranking includes students' judgements about the study conditions at their university. Every three years, all of our Bachelor's programmes in the faculties of Technology and Business and Law are ranked in changing clusters. With over 120,000 students surveyed and more than 300 universities and universities of applied sciences examined, the CHE University Ranking is the most comprehensive and detailed comparison of universities in the German-speaking world.

Top results in the areas of "contact with professional practice" as well as "support at the beginning of studies" - in the current 2022 ranking of the Centre for Higher Education Development (CHE), the education at the Faculty of Engineering at Pforzheim University is rated as above average. This year, the four Bachelor's degree programmes "Electrical Engineering/ Information Technology", "Mechanical Engineering/ Product Development", "Mechanical Engineering/ Production Engineering and Management" and "Mechatronics" were evaluated. The overall result of the CHE University Ranking is composed not only of the student assessment but also of general figures, data and facts of the respective university surveyed.

In the CHE Ranking 2020, the 11 Bachelor's programmes in Business Administration and the programme in Business Law achieved top rankings in all four assessment categories for successful study: support at the beginning of the programme - teaching and the study situation - contact with professional practice - graduation in a reasonable time. This means that the degree programmes once again belong to the top group in the German educational landscape. The Bachelor's degree programmes in Business Information Systems belong to the top group in Germany, especially in terms of support at the beginning of studies and contact with professional practice. 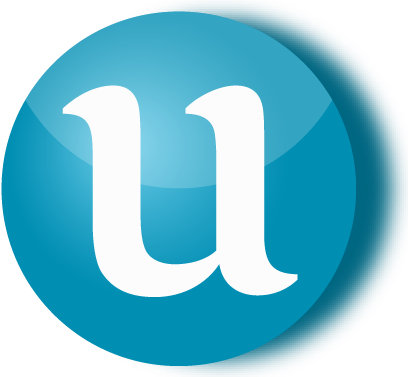 The international ranking "U-Multirank" evaluates and compares around 1,500 universities and higher education institutions on the basis of key figures and student surveys.

Strong networking in the regional economy and close integration with numerous industrial partners - this was again certified with top marks for Pforzheim University in the U-Multirank 2022. In total, it received eight top ratings, particularly in the categories of knowledge transfer and cooperation with industrial partners, interdisciplinary publications, regional commitment and the realisation of works related to the individual design disciplines. True to the university motto "Leading through a change of perspective", this underlines Pforzheim University's lived interdisciplinarity and attests to the outstanding practical relevance of its teaching. 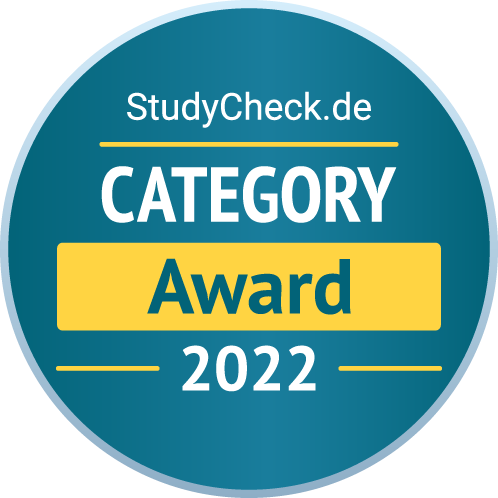 Our students love studying here. With nine out of ten possible points, Pforzheim University landed in the top 3 in the category "Most popular universities with 5,000 to 15,000 students" in the current ranking of the Studycheck platform. The ranking is based on the average student ratings for their respective university, which were collected in 2021, as well as the recommendation rate. With a 4.15 star rating and a recommendation rate of 97 percent, Pforzheim University is one of the best-rated and thus most popular universities in Germany according to students and graduates. With around 500,000 visitors and three million page impressions per month, Studycheck is one of the largest rating portals for degree programmes and universities nationwide.

Pforzheim University is one of the top three places to study auditing among universities of applied sciences. This was the result of the ranking "Germany's Best Auditors 2022/23", which was compiled by the business magazine "Manager Magazin" on the basis of an employer survey. The ranking covers universities that offer the "best academic training" to prospective auditors. The basis is a survey of 80 auditing firms and 1,200 of their clients in Germany.

Awards of the Faculty of Design

You can access the awards and prizes in the Faculty of Design here. 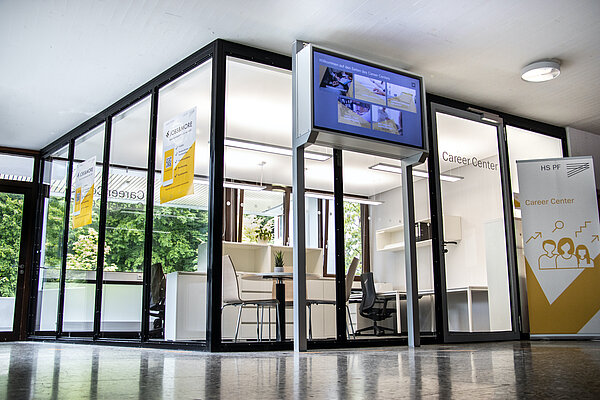 Graduates of Pforzheim University are highly regarded by recruiters. They end up as top specialists and managers at the top companies with which we are closely networked. Their career already begins during their studies. For example, at one of the many meeting formats of our Career Centre. There, students get to know their employer of tomorrow and have the opportunity to hone their skills in workshops.

TO THE CAREER CENTRE