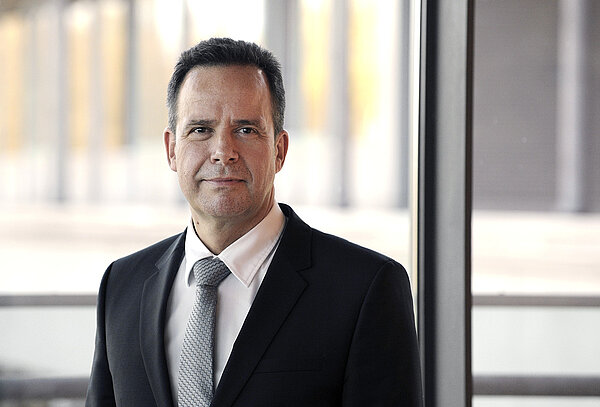 Ulrich Jautz was elected Rector of Pforzheim University in 2014 and confirmed in office for a further eight years in 2020. He studied law in Tübingen and worked as a lawyer in Stuttgart before accepting an appointment to Pforzheim University's Business Law program in 2001. Ulrich Jautz was instrumental in establishing a comprehensive advising system for students, intensifying international contacts, and achieving accreditation under AACSB, the international seal of approval for business schools.

The business areas of the Rector 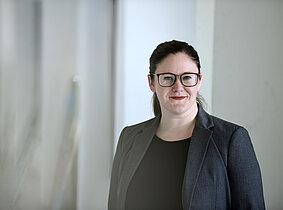 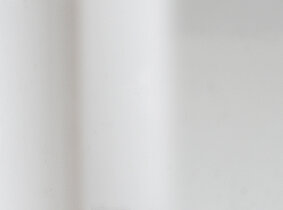 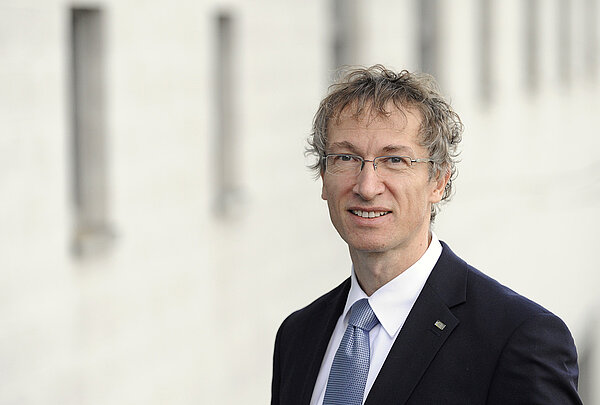 Hanno Weber was appointed to the Pforzheim Faculty of Engineering in 2001. He studied mechanical engineering at the Technical University of Berlin and at the University of Michigan/USA. After completing his doctorate on the subject of model-based product development in Berlin, he worked in management consulting, among other things. Since 2001, Hanno Weber has been a professor in the mechanical engineering program at Pforzheim University. In 2011, he was elected as Vice Rector of the university, and was re-elected in July 2017.

The business areas of the Vice Rector for studies and teaching 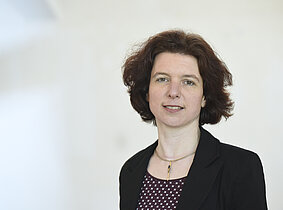 Ingela Tietze was appointed Professor of Sustainable Energy Economics and Energy Management at Pforzheim University in 2015. After graduating in brewing and beverage technology with a specialization in technical environmental protection from the Technical University of Munich (Weihenstephan), she moved to the University of Karlsruhe (TH) in 2001. There she received her doctorate in 2005 from the Faculty of Economics. After her doctorate, Ingela Tietze worked as a consultant in the field of energy economics in Germany and abroad. In 2009, she received a call to the professorship for SME management, energy management and energy technology at the Niederrhein University of Applied Sciences. There, she built up the focus on energy management and energy technology at the Department of Industrial Engineering and Management and headed the interdisciplinary SWK Energy Center E² from 2012.

The business areas of the Vice Rector 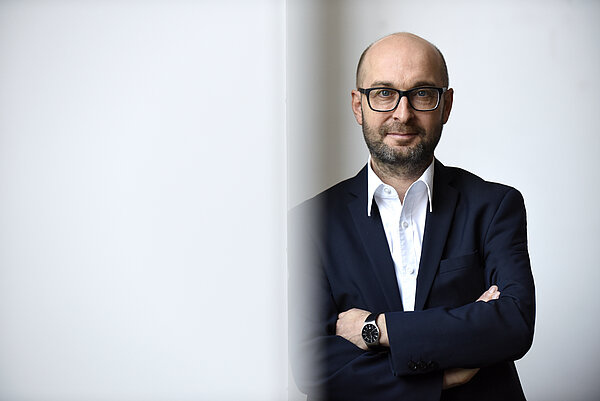 Bernd Welter began his professional career in the Düren district administration and completed a degree in business administration at the same time. He later moved to the budget department at the University of Bonn, where he rose to the position of deputy head of finance and head of the budget department. The Langerwehe-born administrative specialist was also promoted to administrator there and took on cross-departmental tasks. In January 2015, Bernd Welter was elected as the new chancellor of Pforzheim University.

The areas of responsibility of the Chancellor (Director of Administration)

Substitutes for the Director of Administration are Harald Schwarz and Nadine Stierhof.
Contact us through Katrin Plentz.